Lukashenko praised successful development of the Minsk Center of Surgery, Transplantology and Hematology as he paid a visit to the center on 25 February, BelTA has learned.

The head of state was informed that the center has developed many new areas in recent years, including through an active use of extra-budgetary activities. Last year, despite the pandemic the center earned more than $10 million, which is 25% of the country's export of medical services. People of different countries, including the technologically developed one, use the services of Belarusian healthcare specialists.

“A huge number of patients from different parts of the world, not only from the former Soviet Union, but even from such high-tech countries as Israel or Japan, come to us for treatment. Even the COVID-19 pandemic was not a problem here. Last year was the most successful one. We earned over $10 million. This is more than 70% of the export of medical services in Minsk and 25% of the export of medical services across the country. The number of patients increases every year and reached 2,000 last year. Thanks to this we significantly increase the amount of extra-budgetary activities in the total financing of our center. Last year it made up Br30 million. This is big money for healthcare. Most importantly, the majority of this money is invested in our staff and our clinic,” director of the center Oleg Rummo said.

“This is the main indicator of your success. If people from such medically developed countries as Israel and others come to you, it means you have been recognized. Well done!” said Aleksandr Lukashenko.

The head of state underlined that the center was set up primarily because the country had specialists able to develop this area: “It was created only because you were able to do it.”

This is a unique scientific center for Belarus, Oleg Rummo said. This is the country's only multidisciplinary scientific and medical center which along with high technologies develops absolutely all areas of modern medicine including hematology, oncohematology, bone marrow and cell transplantation. “Because of the COVID-19 pandemic, we had to become specialists in infectious diseases as well,” the director of the center said.

The center conducts research in all fields of modern medicine. The specialists of the center have developed 188 new methods of treatment and diagnostics. The center trains highly-qualified specialists who share their experience in the post-Soviet space. For example, the experience of Belarusian doctors was needed in Kazakhstan, Armenia, and Georgia.

“If you take a look at the number of surgeries conducted per 1 million, we do them more than Germany, Poland, and the Baltic States do. We do three times more than our colleagues from the Russian Federation, eight to ten times more than Kazakhstan specialists. Those numbers however are not the main thing. The main thing is that these surgeries give a chance for normal life to a great number of people,” said Oleg Rummo.

A unit for bone marrow and stem cell transplantation is under construction at the Minsk Center of Surgery, Transplantology and Hematology. The project is implemented with the help of loans and is set to be completed in May 2023. The modern building for surgery and transplantation was put into operation in September 2021. Aleksandr Lukashenko visited it as well. Oleg Rummo said that the center pays the interest on the loan itself, which is a unique practice for a state medical institution in Belarus. 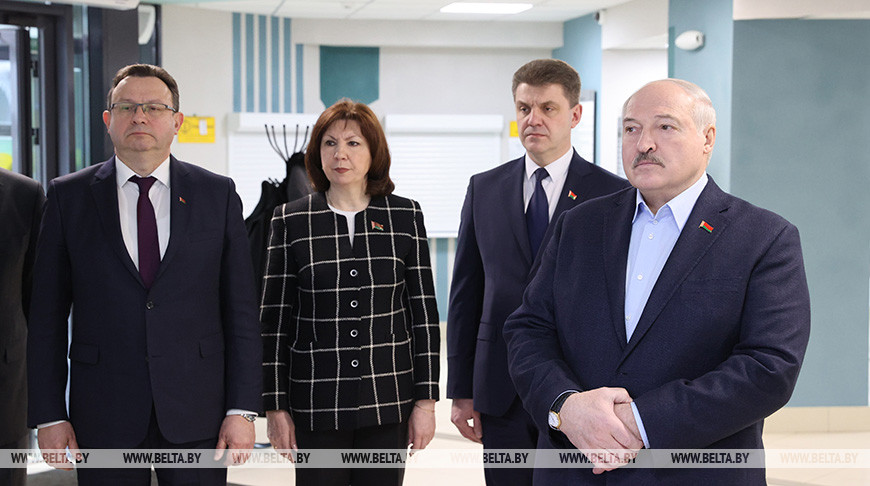 According to director of the center Oleg Rummo, plans are in place to continue the development of various areas on the basis of the center: “This is high-tech healthcare. We plan to improve research and develop outpatient medical care. The key goal is to improve the quality of healthcare for people of Belarus. If we are able to make money on it, it will help the country, our institution, and the healthcare system in general.”

Aleksandr Lukashenko said that one should not be so shy when talking about the financial aspect. “The whole world makes money on healthcare. We, Slavs, always feel kind of embarrassed to make money on health. The question is not even about earnings, but about our people not taking this money out to Germany, somewhere else. We need to do various kinds of surgeries and other high-tech things here. This is the point of my support and the support of the government in general,” the Belarusian leader emphasized.

Another important area of work for Oleg Rummo and specialists from the Belarusian capital is the development of appropriate medical care in regional and district centers. “You need to teach people how to work in each oblast and district centers (they will perform different operations there). Highly-qualified specialists need to pass on experience to the youth,” said Aleksandr Lukashenko. 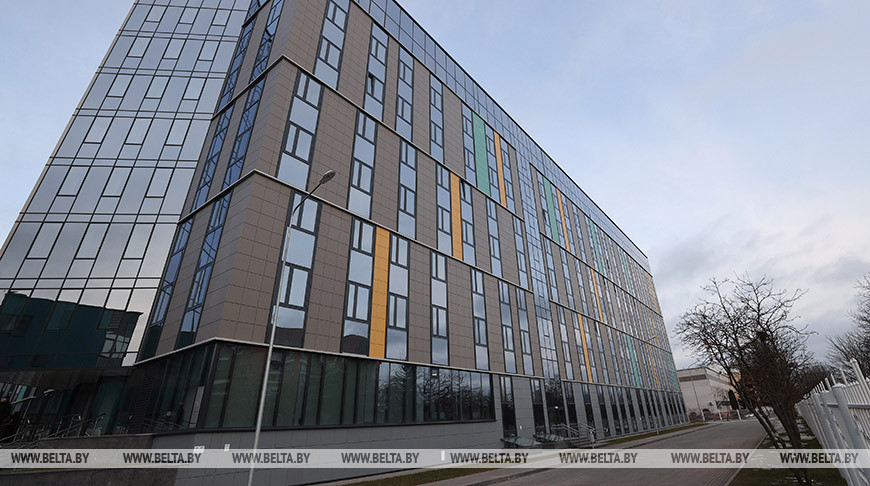 The surgery and transplantology building with 170 beds was commissioned in September 2021. In this connection the center organized the operation of a cardiothoracic department performing vascular surgeries.

A unit for bone marrow and stem cell transplantation is under construction at the Minsk center in accordance with the presidential decree of 3 March 2020.

An important and promising area in the center's development is the introduction of total body irradiation technology used in bone marrow transplants in children and adults. A radiotherapy complex was purchased with the help of the national budget. The new equipment will be delivered in H1 2022. This technology will significantly improve medical care for patients of different age groups with oncological and oncohematological diseases. Currently there are only two such complexes installed in the former Soviet Union space.